Nobody Saves the World

When the ancient Calamity re-awakens, who can save the world? Nobody! (That’s you, you’re Nobody.) Master the art of transformation to become a Slug, Ghost, Dragon, and more in this new take on Action RPGs from the creators of Guacamelee! 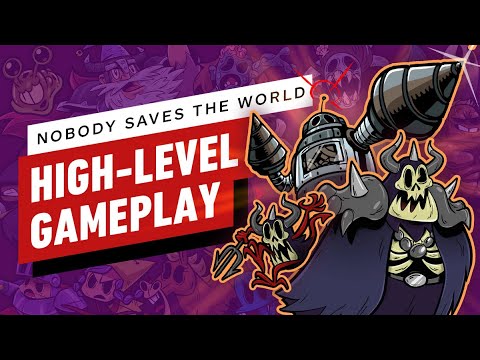