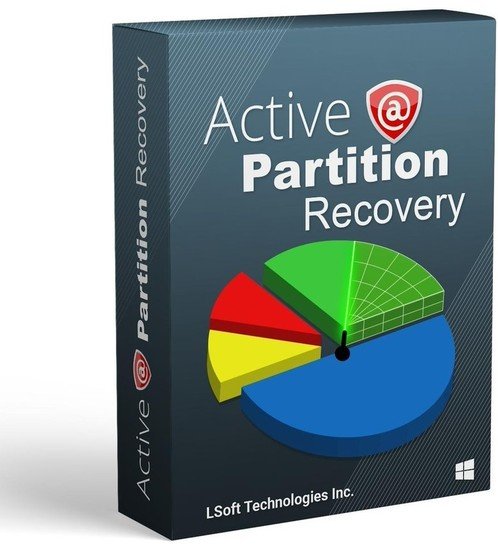 Simple QuickScan easily detects and recovers recently deleted partitions, as long as they were not formatted/overwritten after deletion. Advanced low-level SuperScan may detect partitions that were deleted a long time ago, even if you have created new ones and even formatted them. 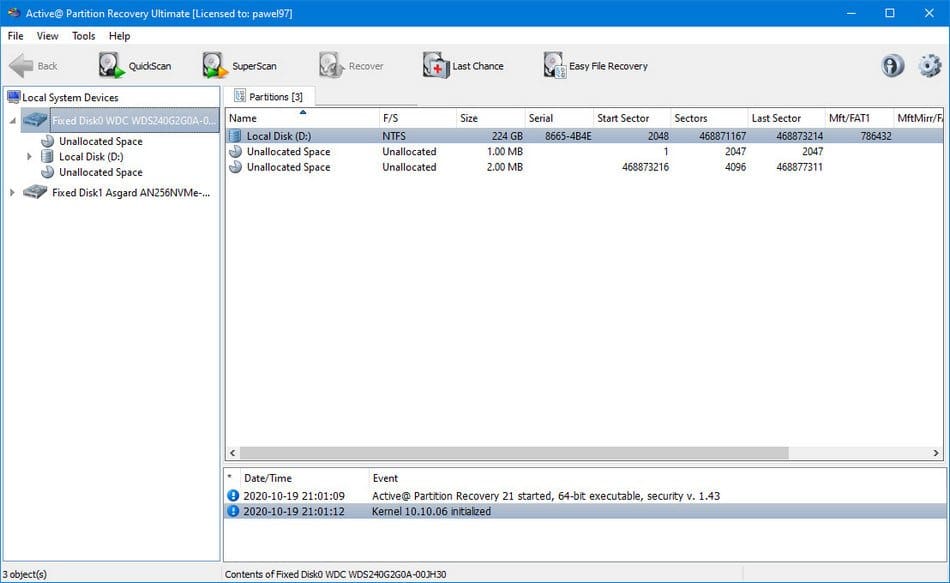