The epic RPG Adventure with punishingly brutal combat. As Regi, heir to the throne, you must embark on a perilous quest to reclaim your Kingdom. Explore a deceivingly charming world. Assemble a band of brave companions. Banish the merciless Frog clan! 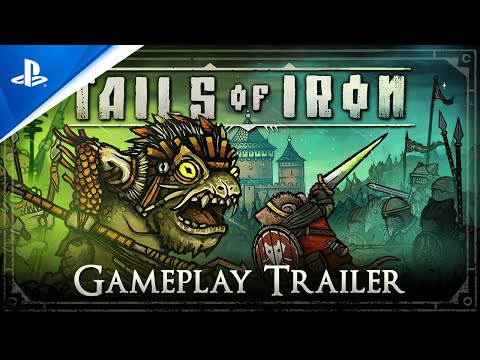