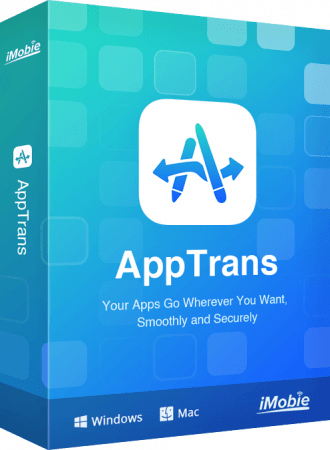 Got a new phone and want to transfer over all your apps with data at one go? Wish to move WhatsApp chats from your old Android phone to your new iPhone, or the other way around? Hope to restore WhatsApp data from a Google Drive backup to iPhone, or from an iTunes backup without erasing existing data? Need to back up your WhatsApp or other apps, as well as app data? Changed your phone number and want to merge conversations from your old WhatsApp account into the new one? Easy peasy! You’re now just one click away, with AppTrans. 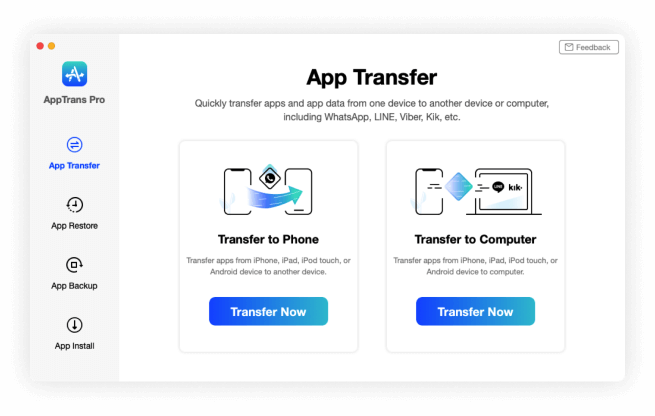