A professional Spotify audio downloader and Spotify Music Converter, which can download songs and playlists from Spotify and convert them to MP3, AAC, FLAC, and WAV. In this way, you can play the converted songs on Sony PSP, Sony Walkman, iRiver, the general MP3 player, and so on. 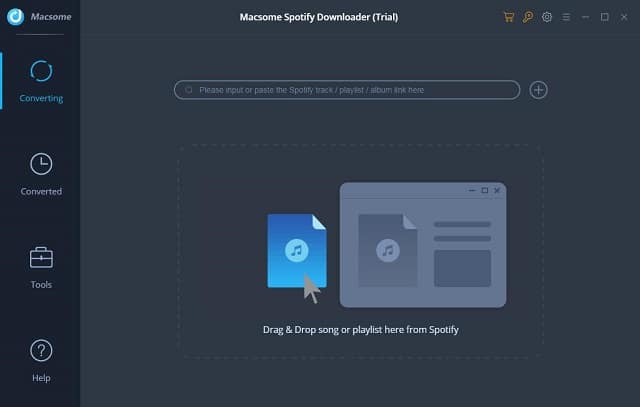