At a time when the PC is playing a more central role in our lives, Windows 11 is designed to bring you closer to what you love. This is the latest version of Windows OS releases, with the new interface and other new features like a new Microsoft Store, a new personalized feed powered by AI and best-in-class browser performance from Microsoft Edge, Chat from Microsoft Teams integrated into the taskbar, and many more! 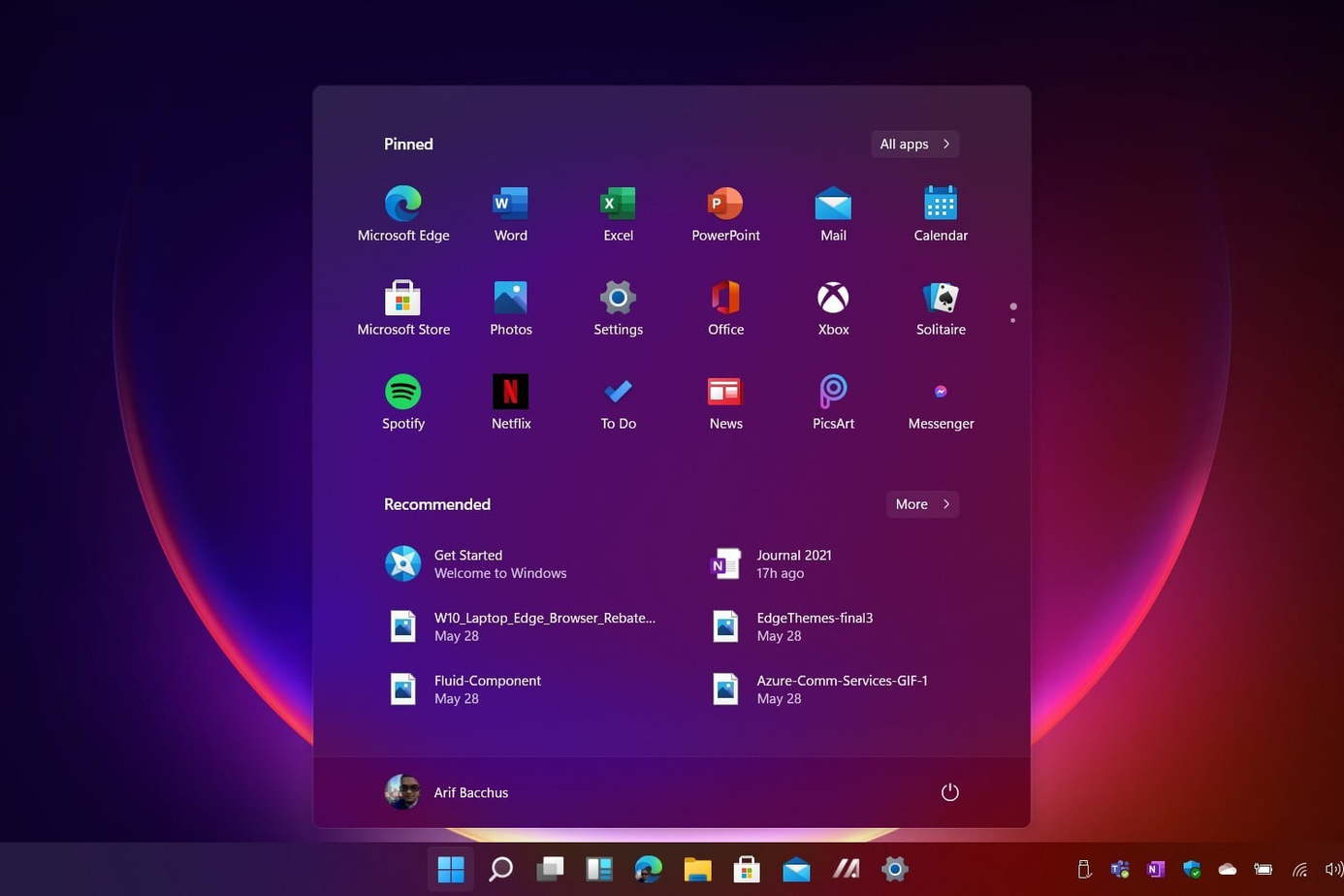 No TPM: This build is for machines that don’t meet the requirements for windows 11.