An action RPG based on the Chinese art style, as the 7th lineal sequel of this series, it earns a lot of anticipation. A better gaming experience than any of its previous episodes will be brought to all the players. This game starts with the story among three clans “Human”, “Deity”, and “Demon”, it brings rich storylines as well as improves the battle system compared with its previous episodes. 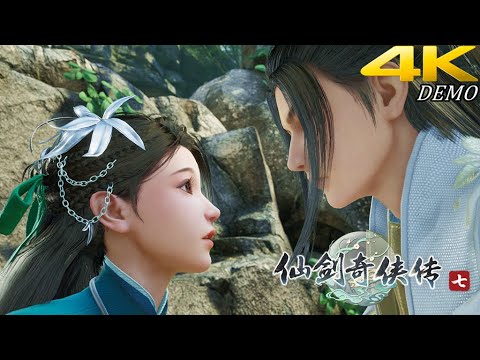