An explosive action-adventure game complete with crafting, scavenging, platforming, and sneaking. It’s the story of an impossible flight against an opposing force that will use every means at their well-funded disposal, from propaganda to brutal force to deadly violence, to stop Abe and the uprising. 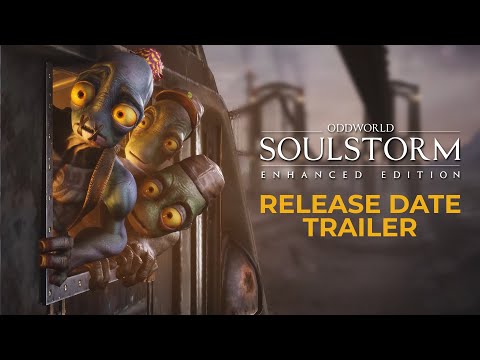