Take control of world basketball with International Basketball Manager 22. The game is officially licensed by EuroLeague Basketball as well as by the most important international leagues. You will have 20 leagues from different countries at your fingertips, a total of over 330 teams, and up to 5,000 players, allowing you to demonstrate your skills in managing a team at any level. 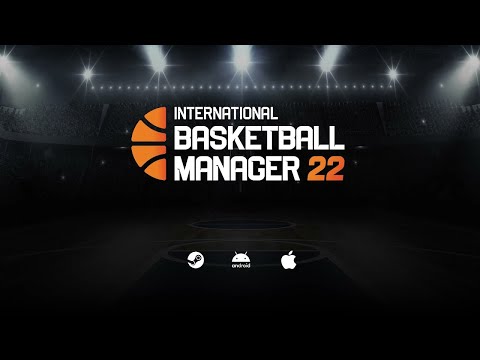