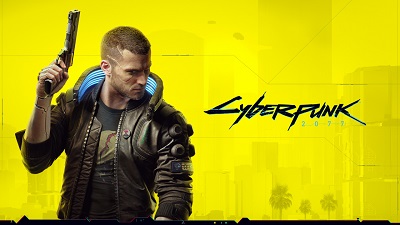 The open-world, action-adventure RPG is set in the megalopolis of Night City, where you play as a cyberpunk mercenary wrapped up in a do-or-die fight for survival. Improved and featuring all-new free additional content, customize your character and playstyle as you take on jobs, build a reputation, and unlock upgrades.