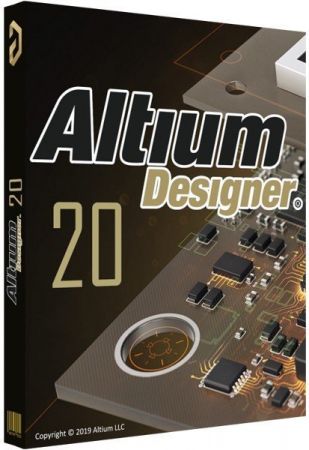 The automated design of electronic modules based on printed circuit boards, allows you to perform a full range of design tasks: from creating a functioning concept to releasing a complete set of design and production data. 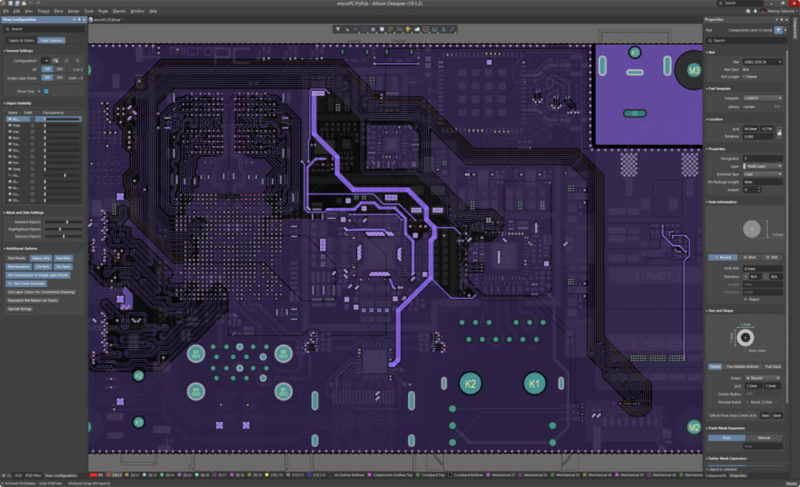